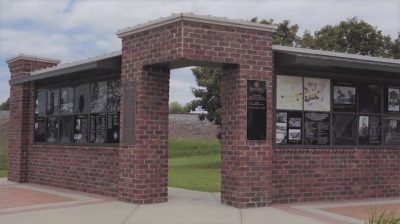 J.M. Cope is proud to lend support to the Black Economic Leadership League (BELL) and their mission of empowering African American entrepreneurs within our community through inclusive, innovative and progressive policies.

From the firm’s beginning, J.M. Cope’s founder, Marty Cope made a commitment to the Rock Hill community to impact it in a positive and profound way.  In 2011, his son, Andrew Cope assumed that responsibility and continues that mission today as J.M. Cope’s President: “We want to be the light in the community,” he says. “We do that by not only building quality projects that help our communities grow, but by also supporting programs that will help it thrive.”

The Black Economic Leadership League is one such program.  Prior to 1960, downtown Rock Hill — specifically the areas between West Black St. and Wilson St. — possessed a robust African American business district.  During the following two decades, the businesses within those blocks were torn down as part of the federally-funded Urban Renewal Program. Since that time, very few African American owned businesses have re-emerged in the downtown area.  BELL seeks to rectify that.

After learning of BELL’s efforts, J.M. Cope recognized immediately that their mission aligned with our own.  From there, the BELL XPrize competition evolved.

The BELL XPrize strives to re-establish a strong and diverse small business community by offering individuals the opportunity to compete for capital to start their own business. Starting this summer, all interested candidates — currently more than 60 — will participate in a series of rigorous boot camps with graduates moving onto the workshop portion scheduled for this fall.  In both the boot camp and workshop, candidates will learn from experts on topics ranging from leasing rates to financial planning.

At the workshop’s conclusion, candidates will present their business ideas to a panel of judges where they will be evaluated following a specific set of criteria. Judges will then deliberate and award the selected candidates the capital necessary to start their business.  There will be no first, second or third prizes; rather, the awarded capital will be based on the amount the candidate requested. Founders of the initiative anticipate awarding 2-4 businesses with prizes this year with the hope that other investors will emerge and contribute donations to the pool of award money, allowing more prizes to be distributed in the future.

Having served Rock Hill and the surrounding region for nearly four decades, J.M. Cope is proud of our contributions to the city’s revitalization and excited for what the future holds for their hometown, especially now as entrepreneurs who once may not have had the means or opportunity to make their business a reality, can do so thanks to the BELL XPrize. 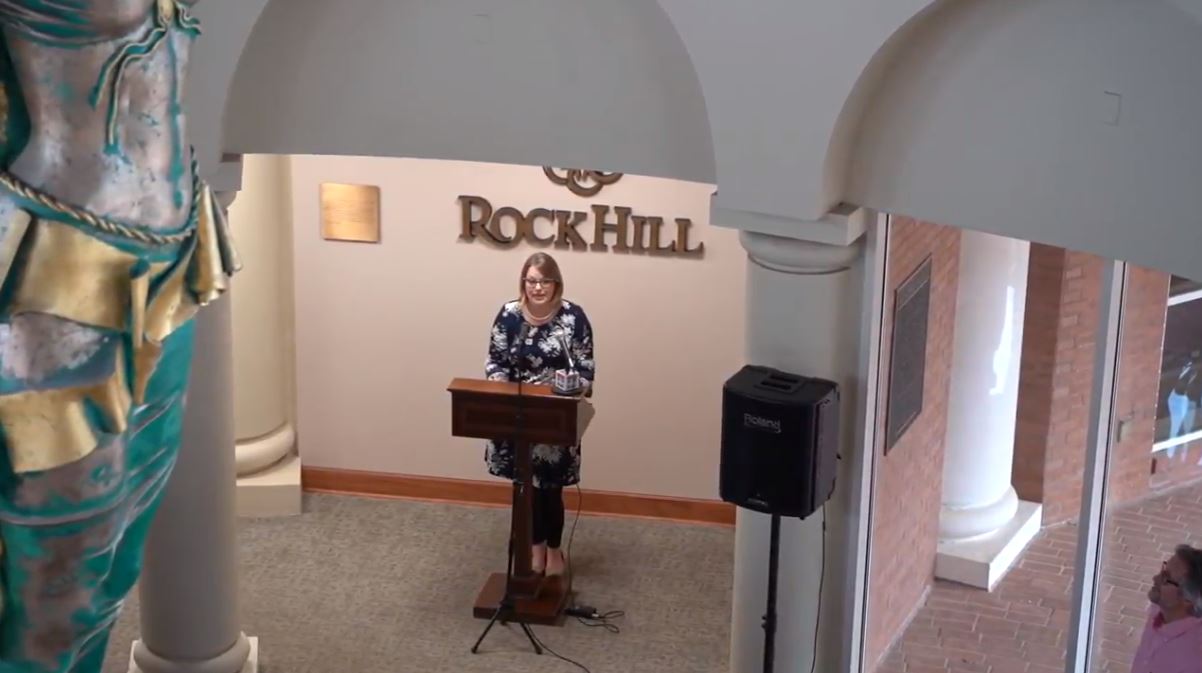 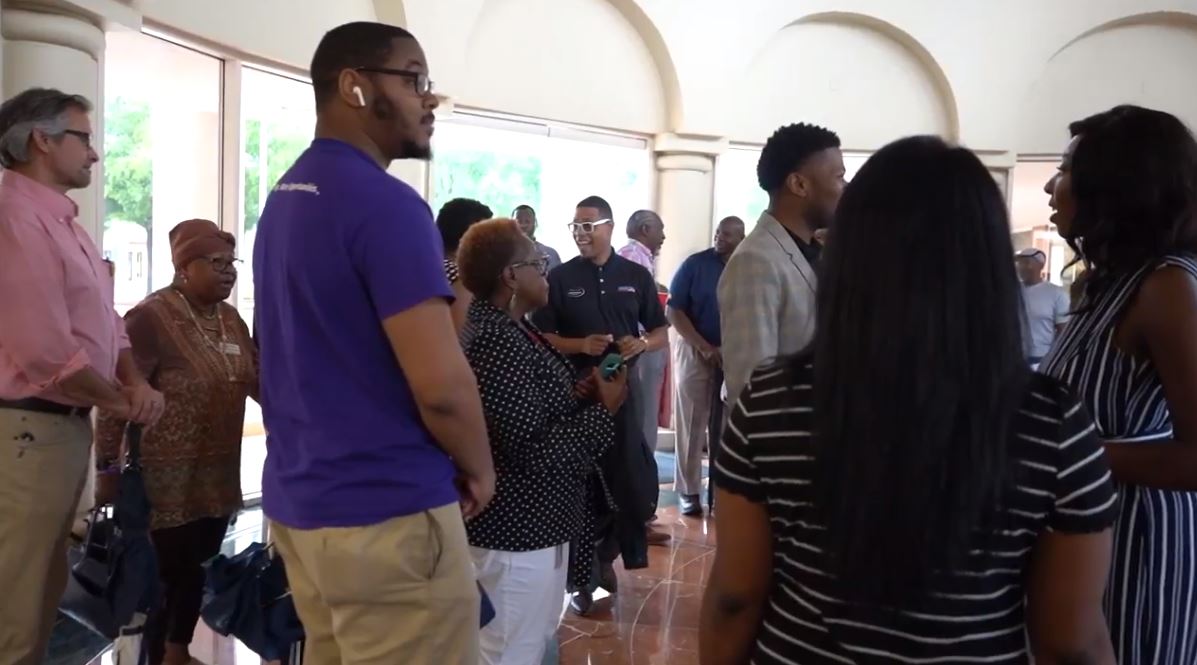 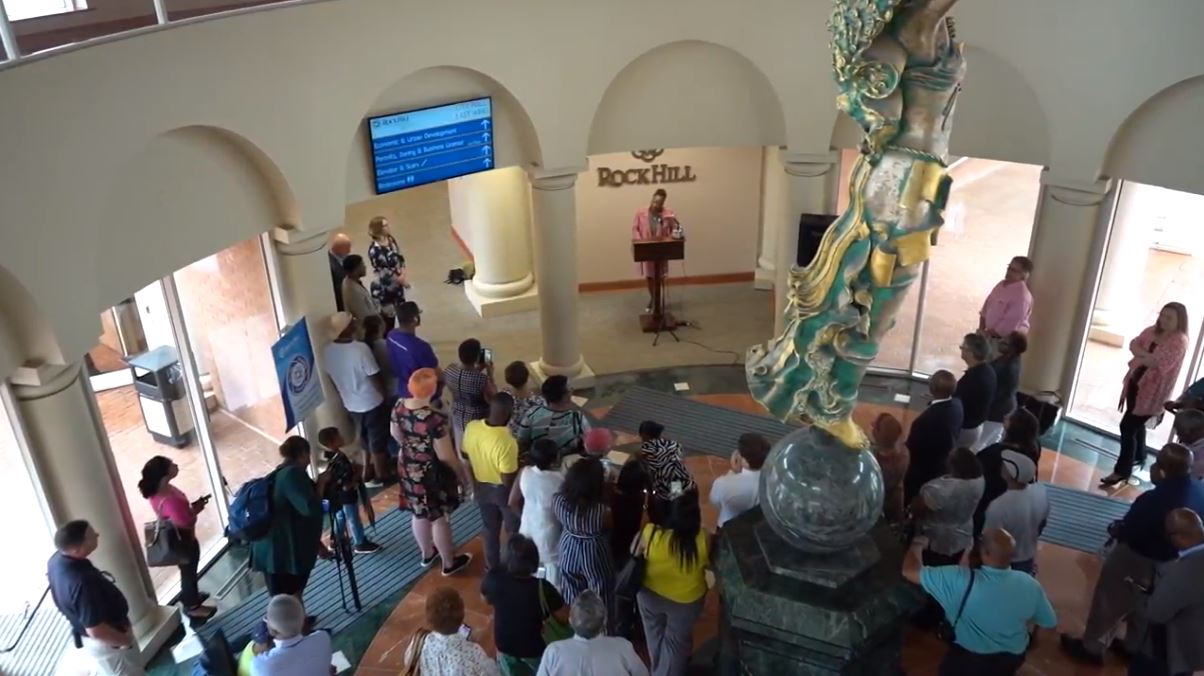 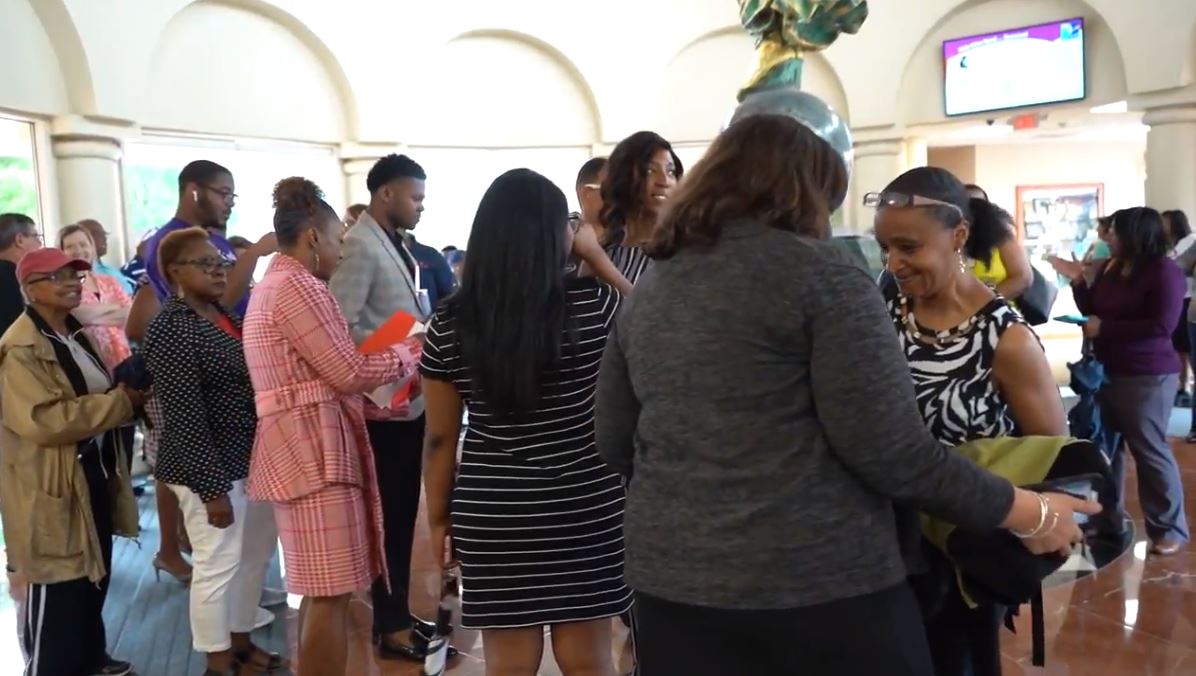 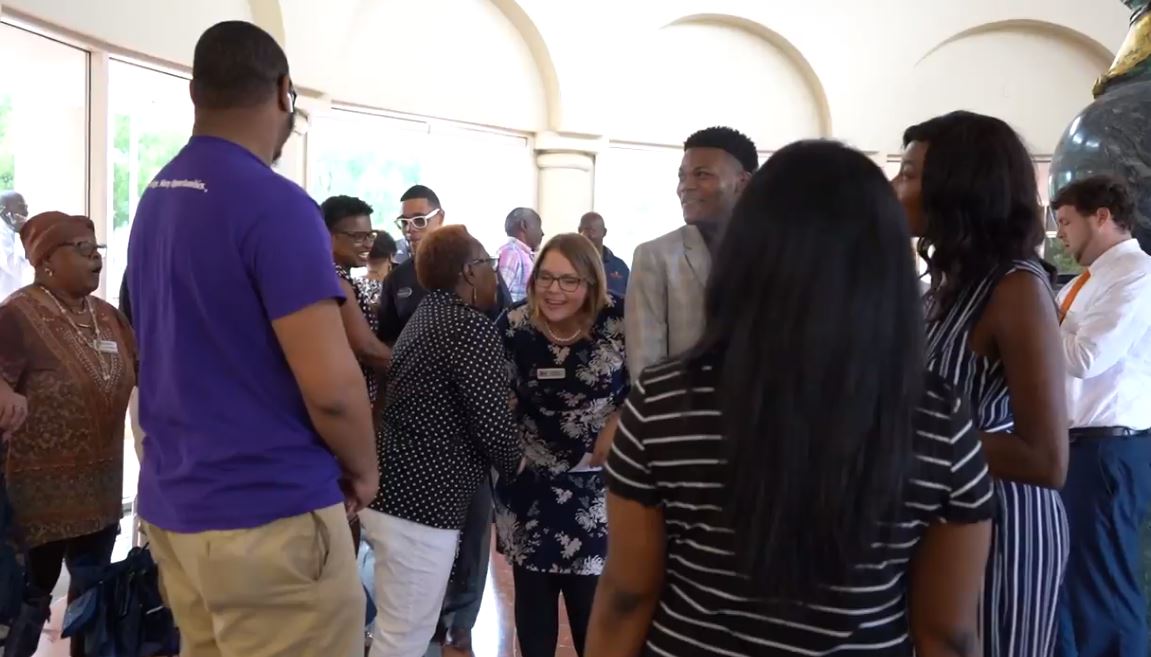 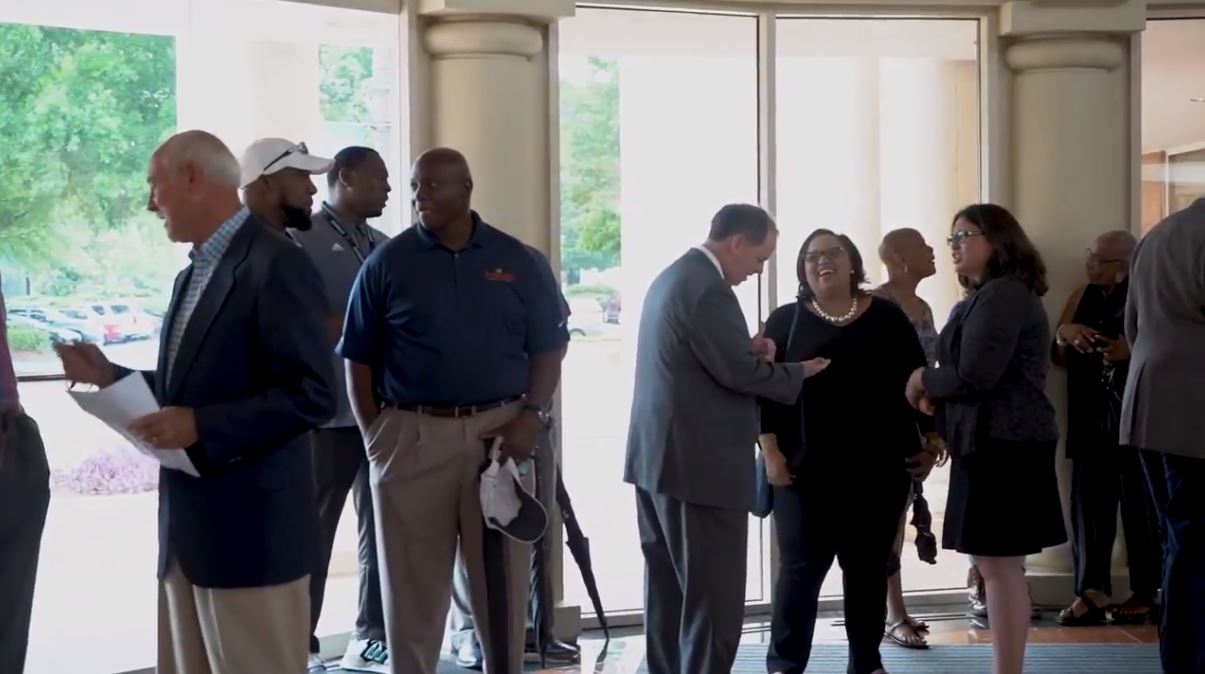 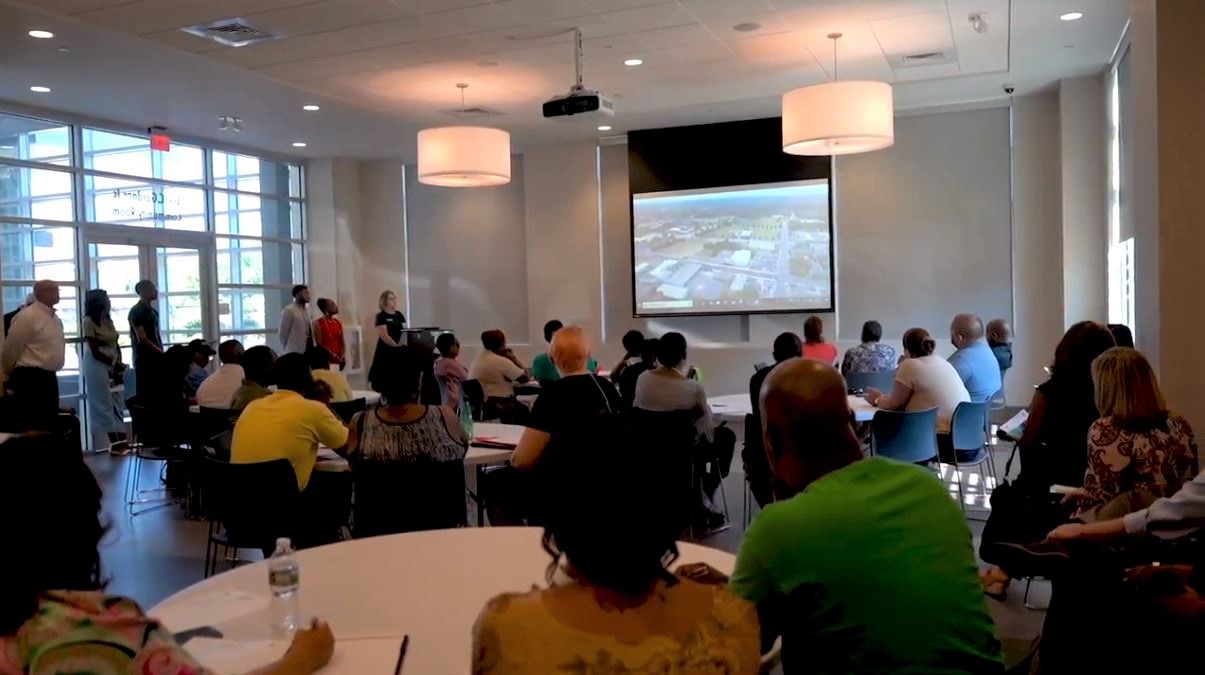 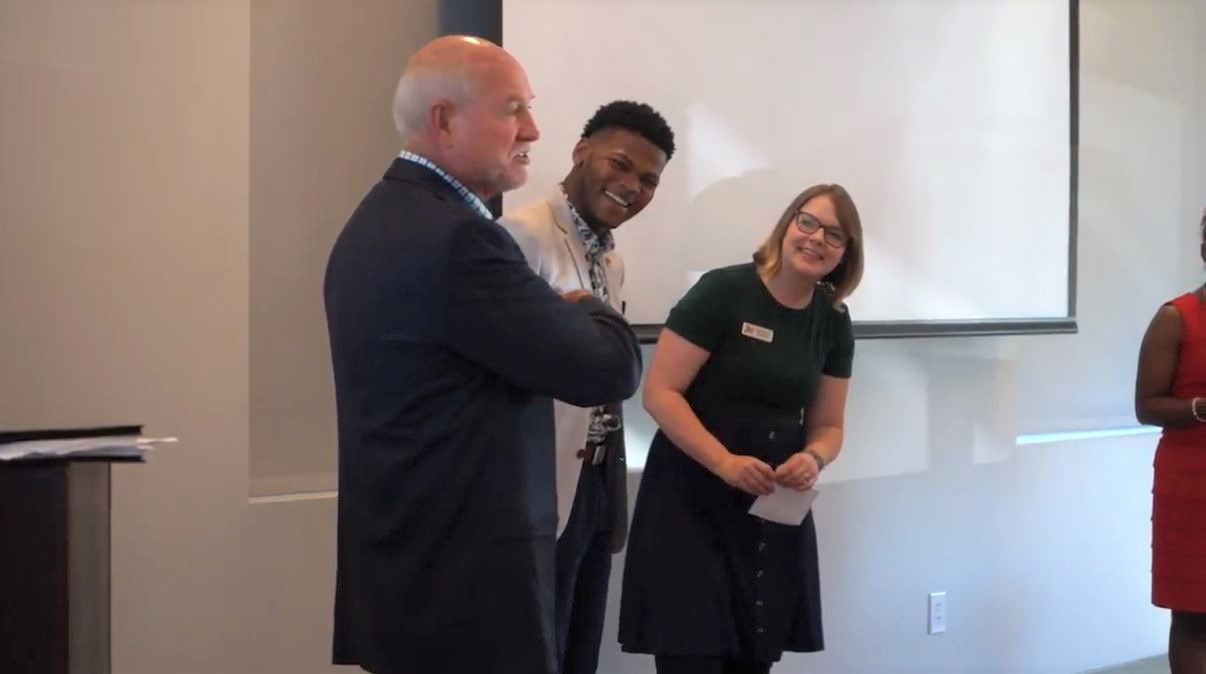 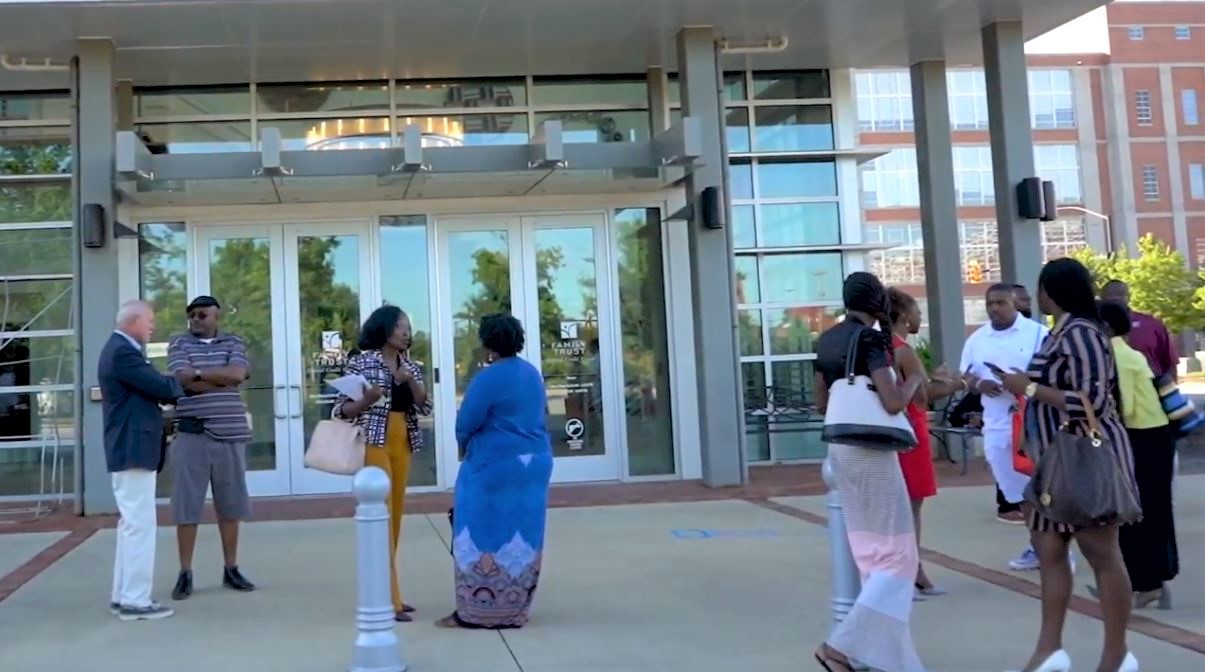 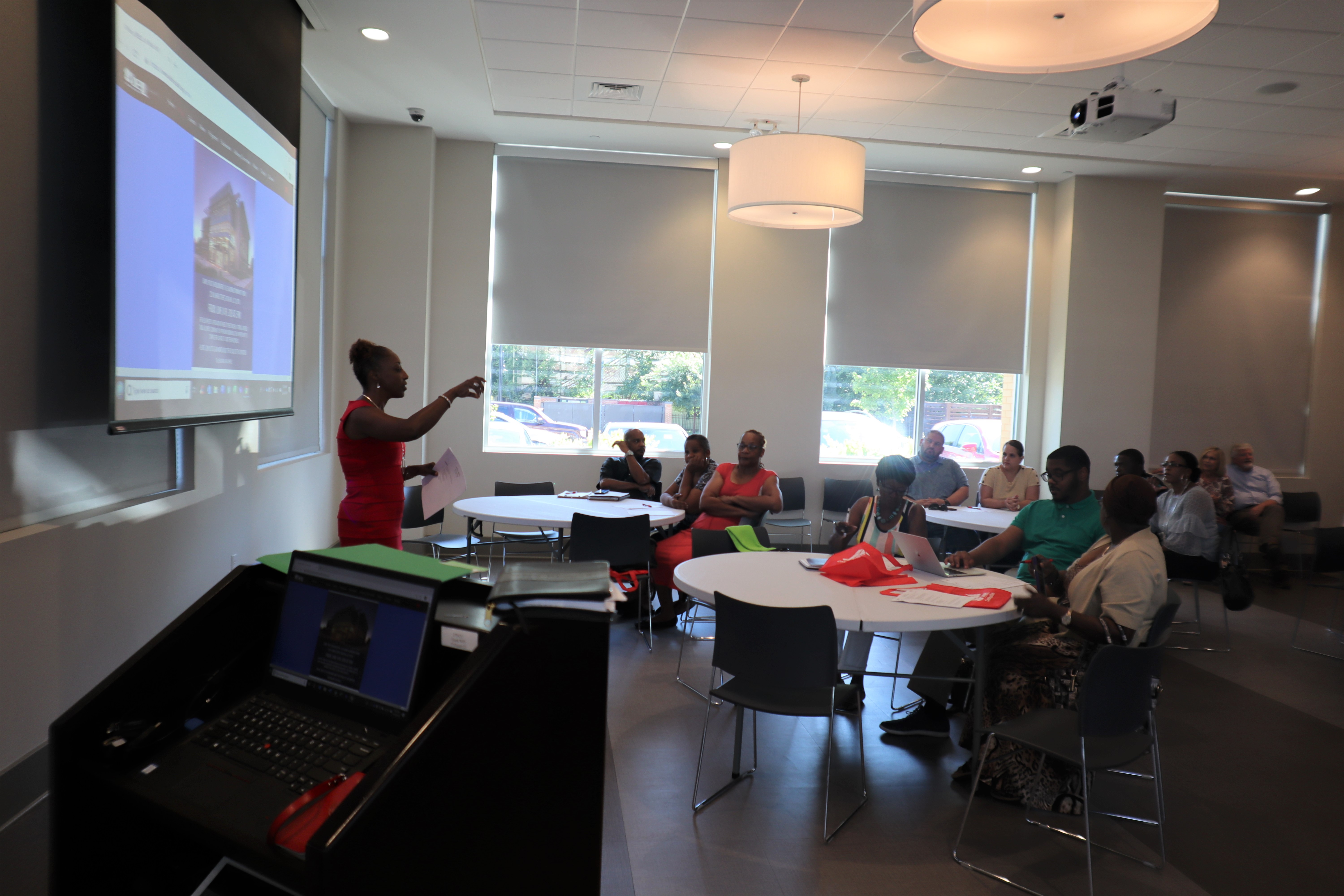 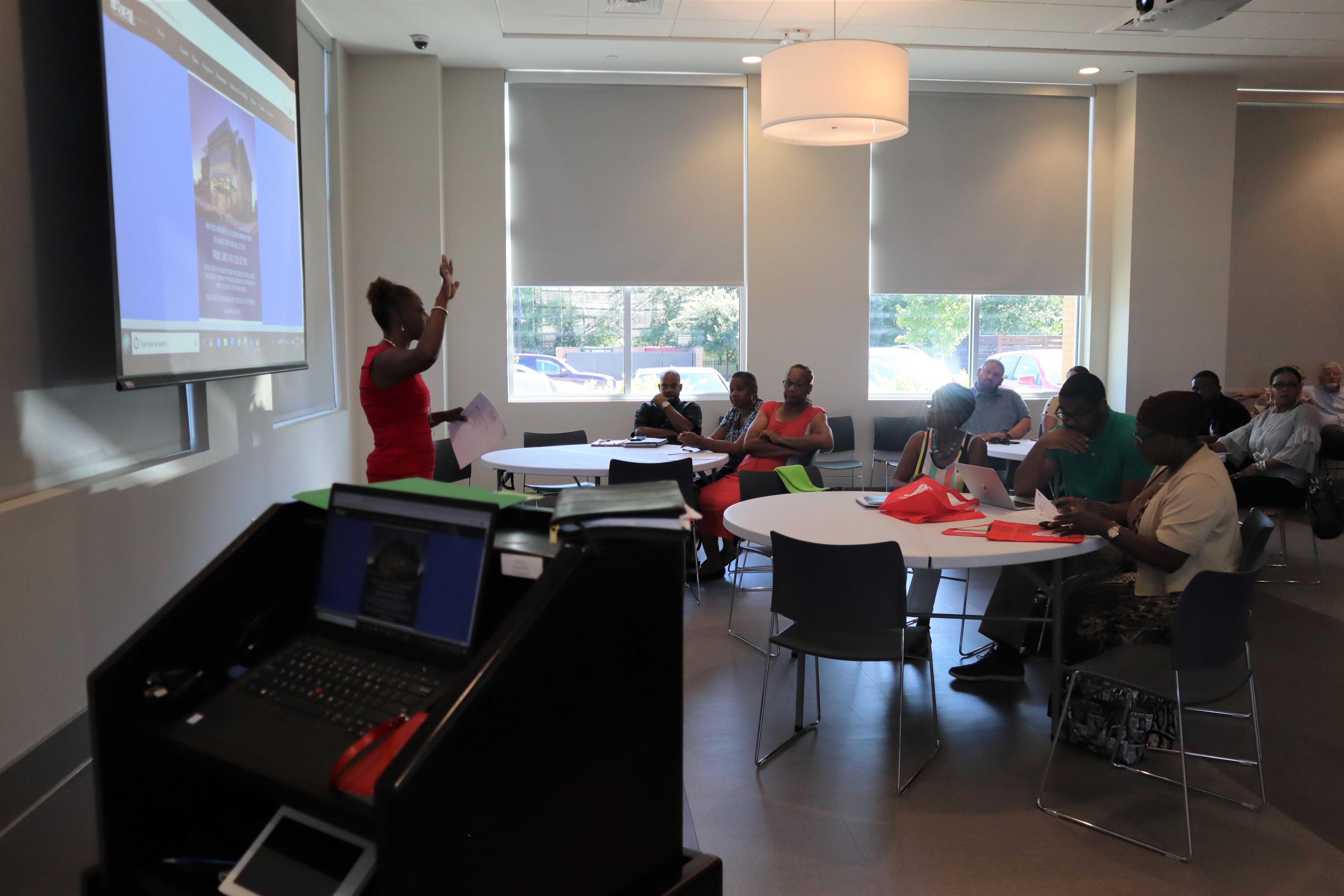 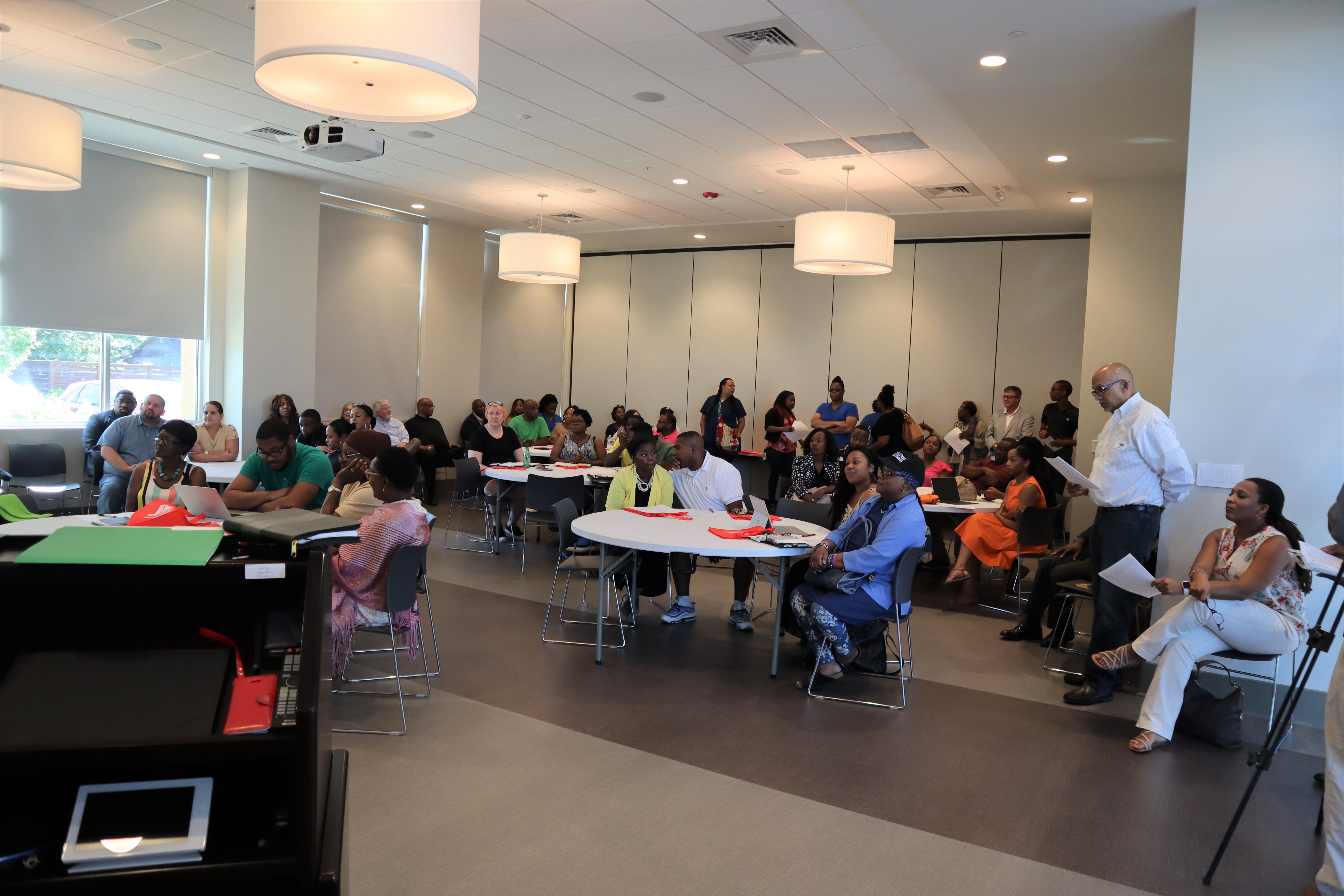 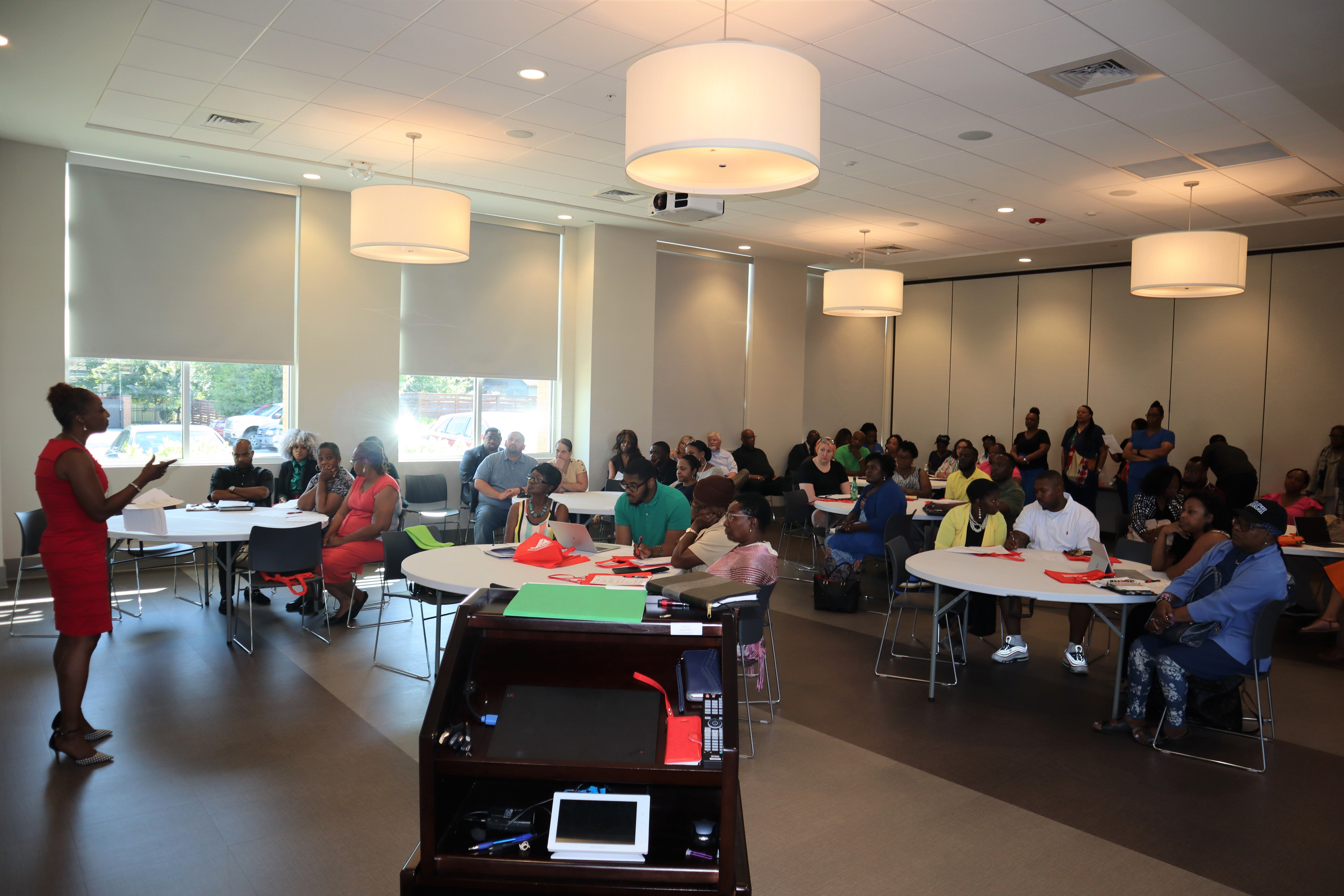 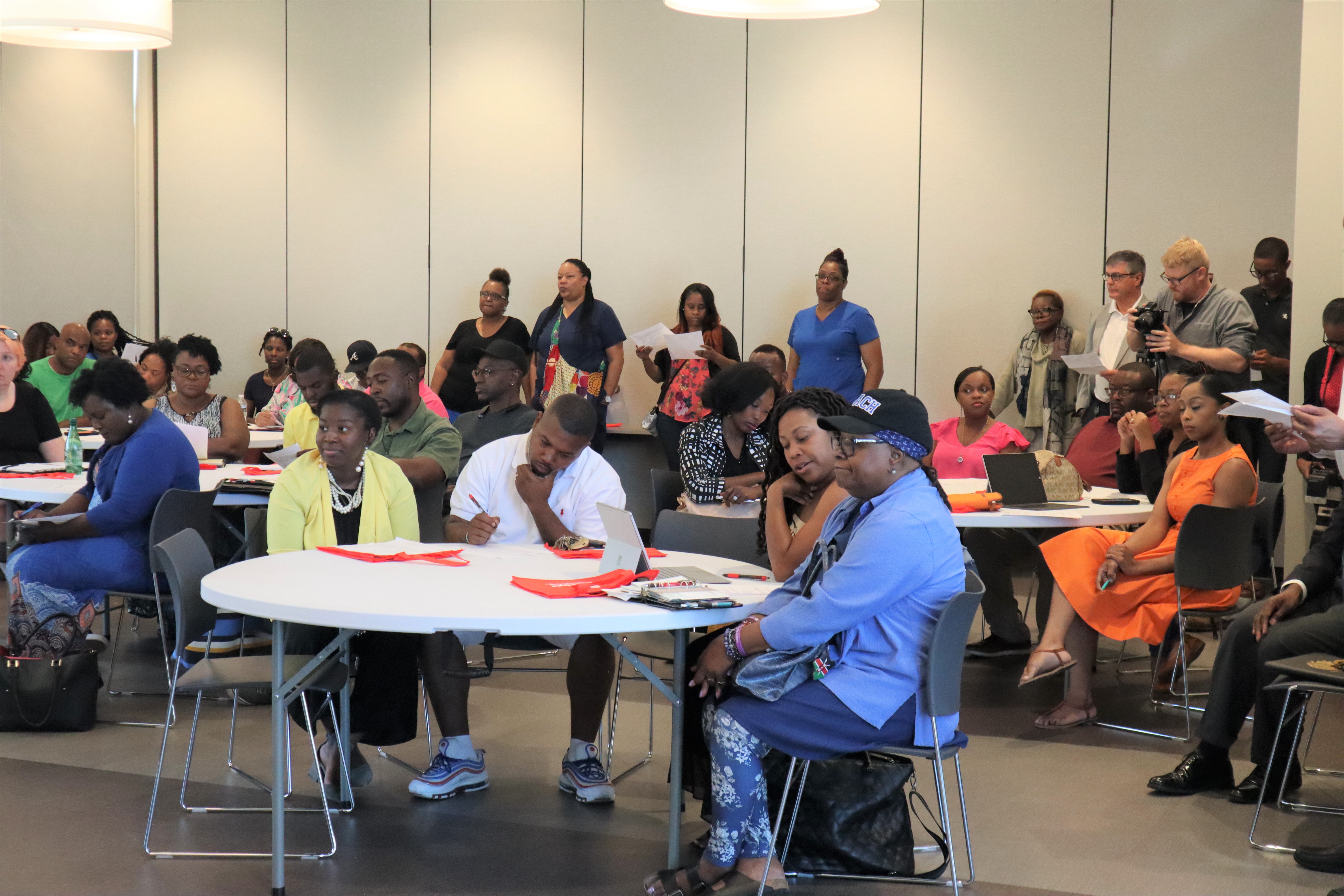 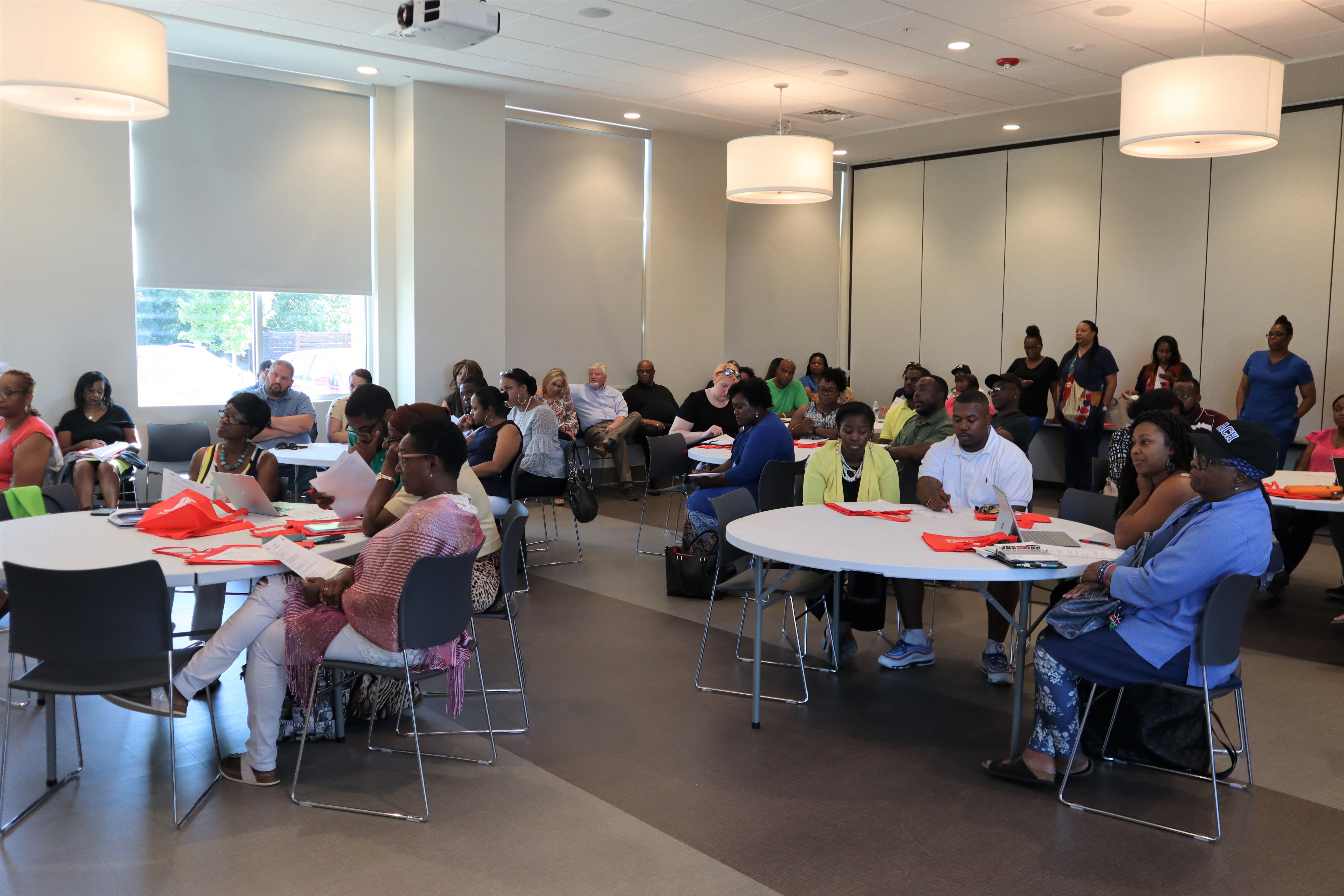 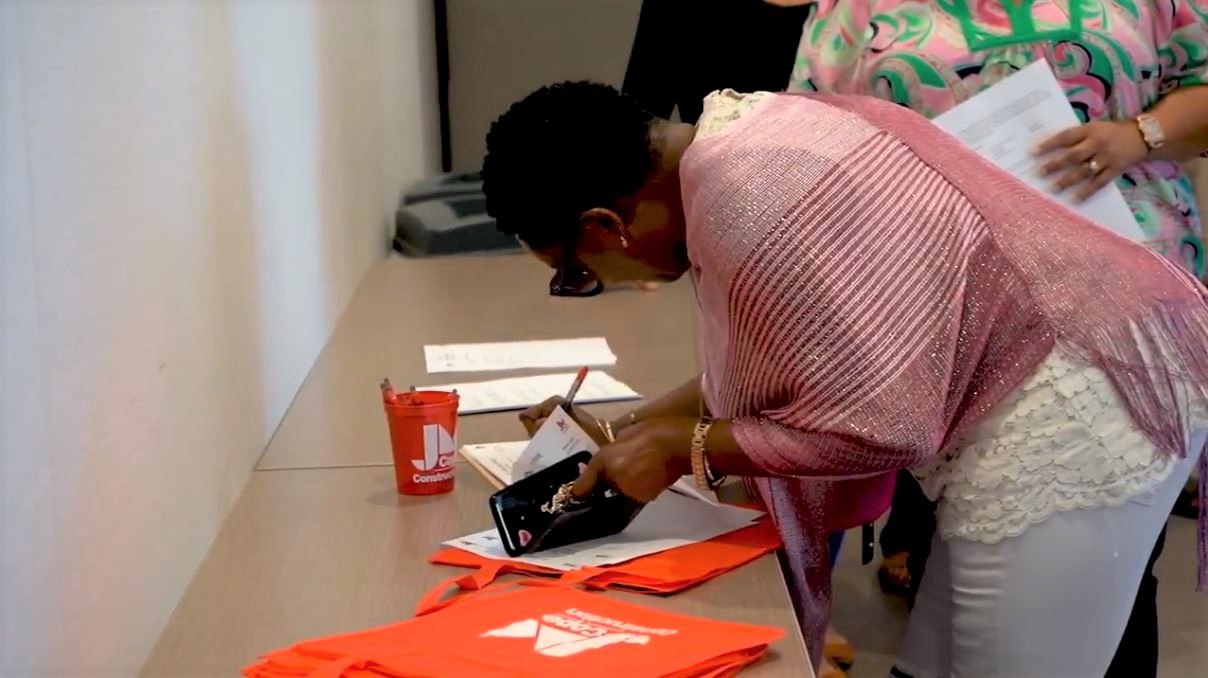 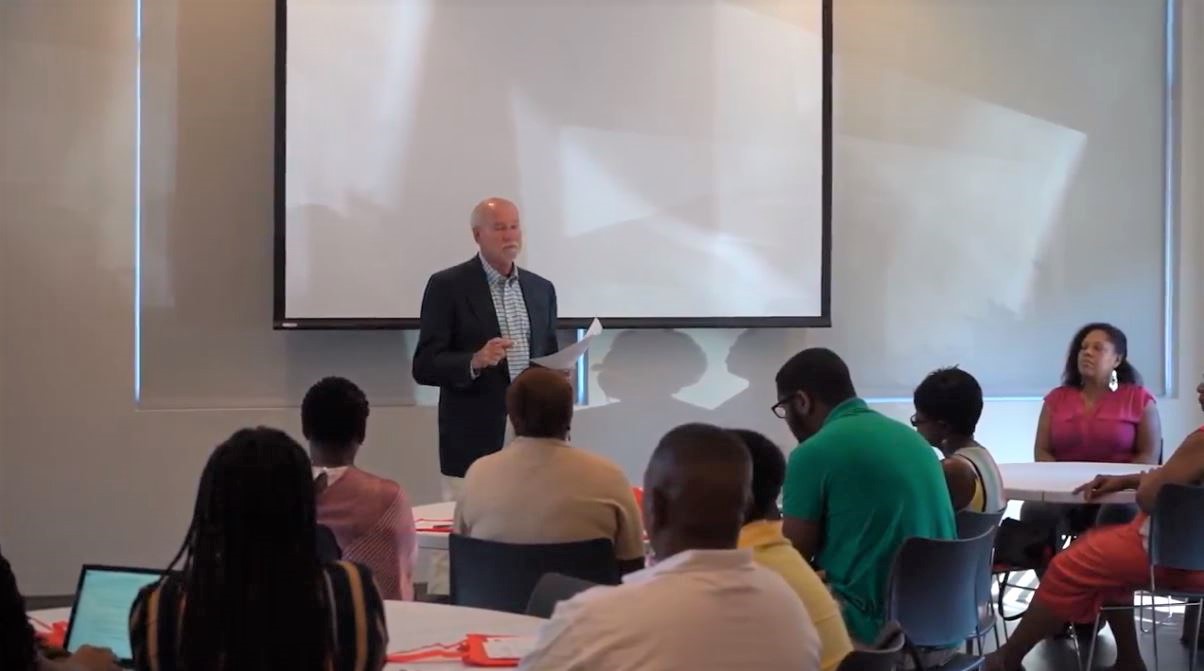 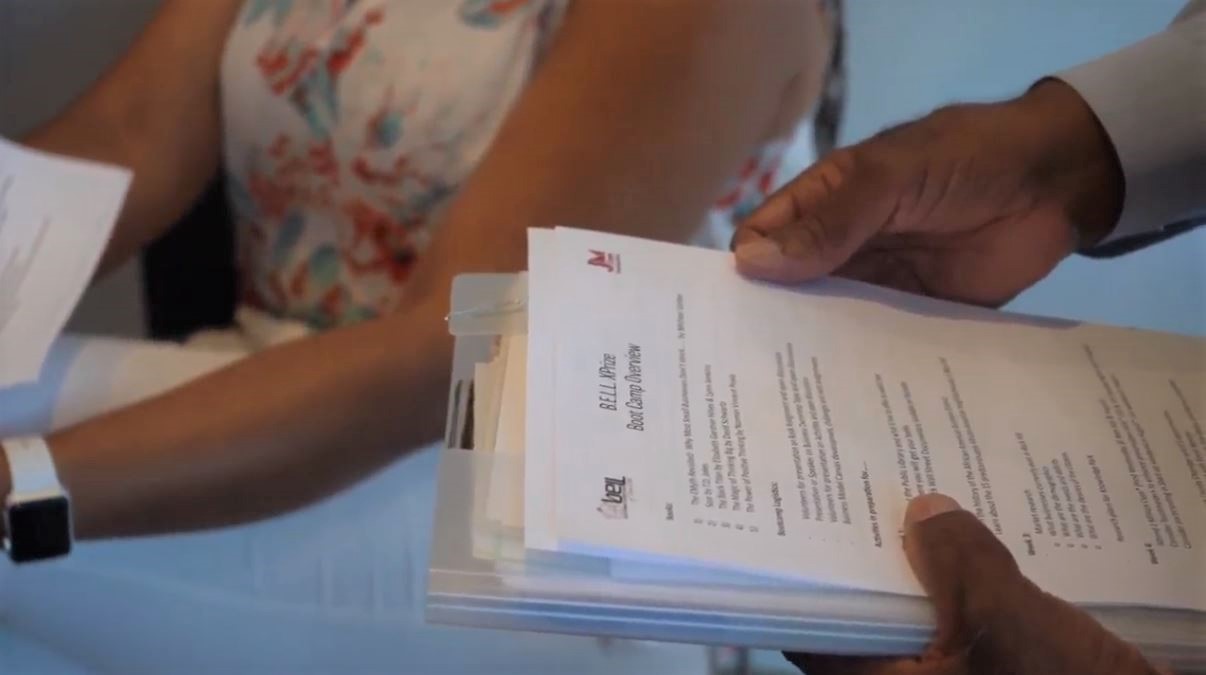 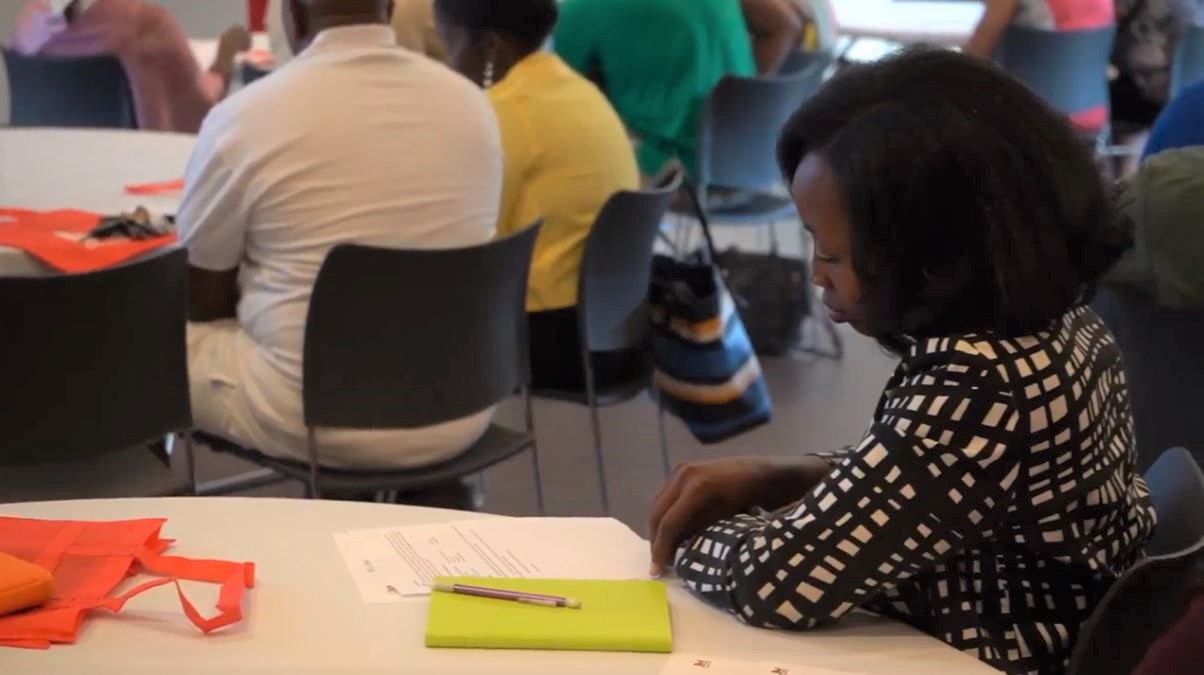 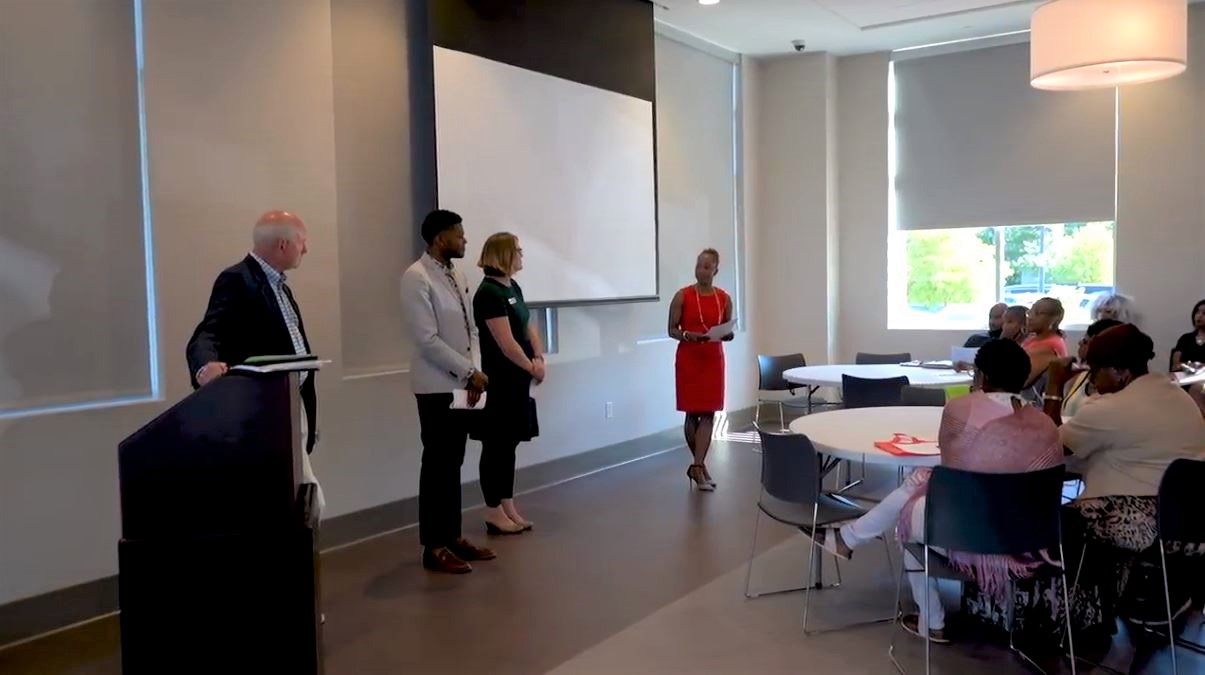 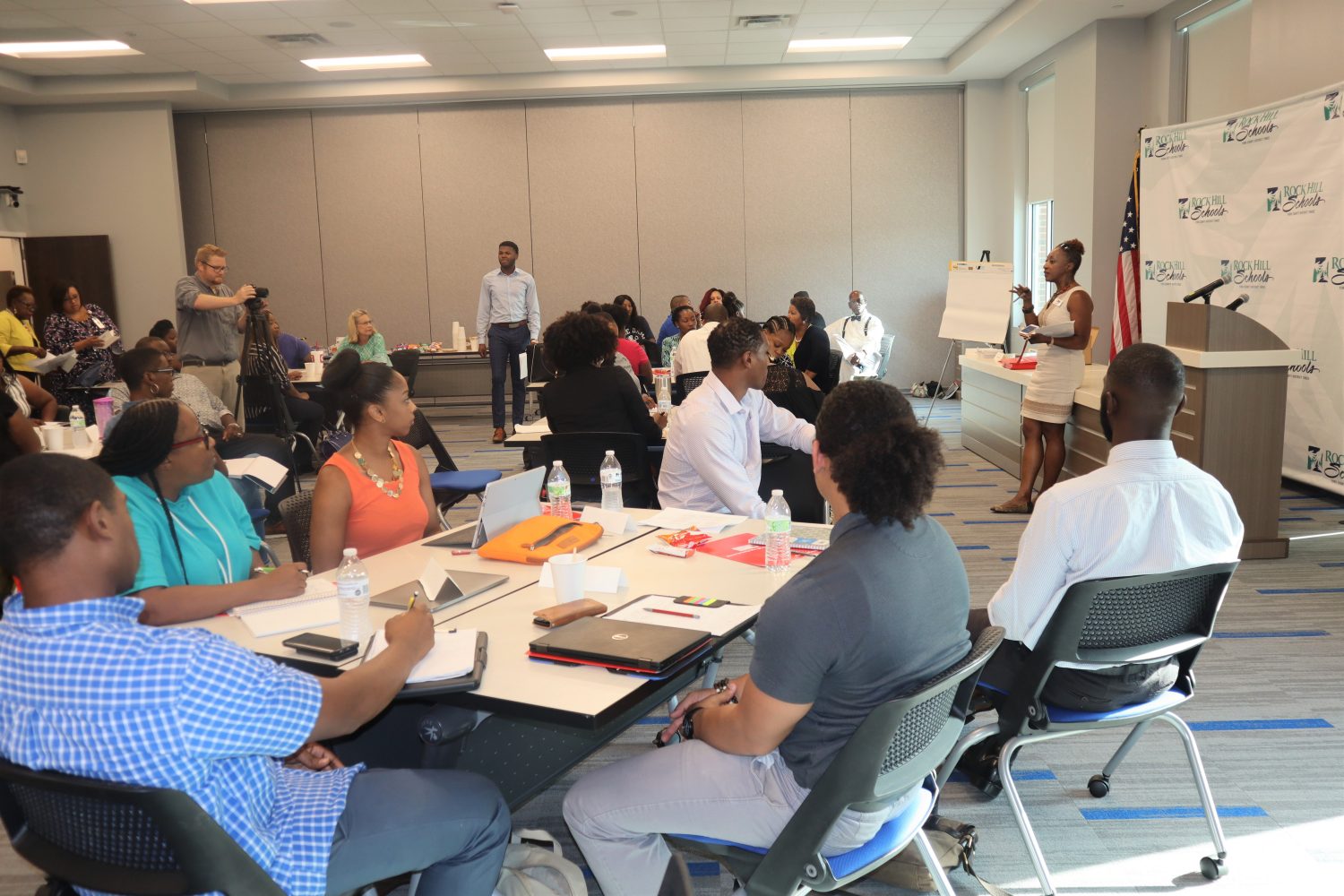 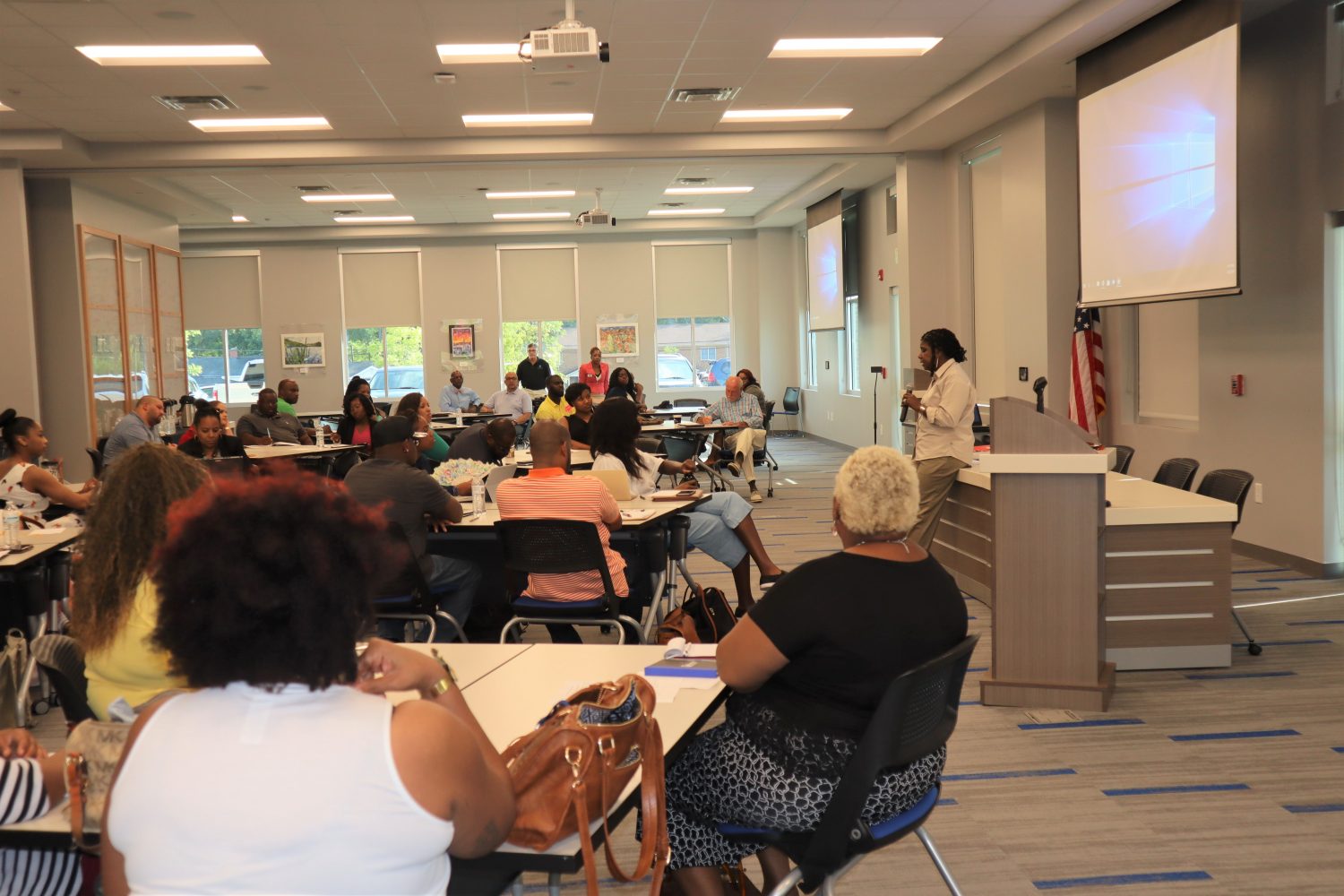 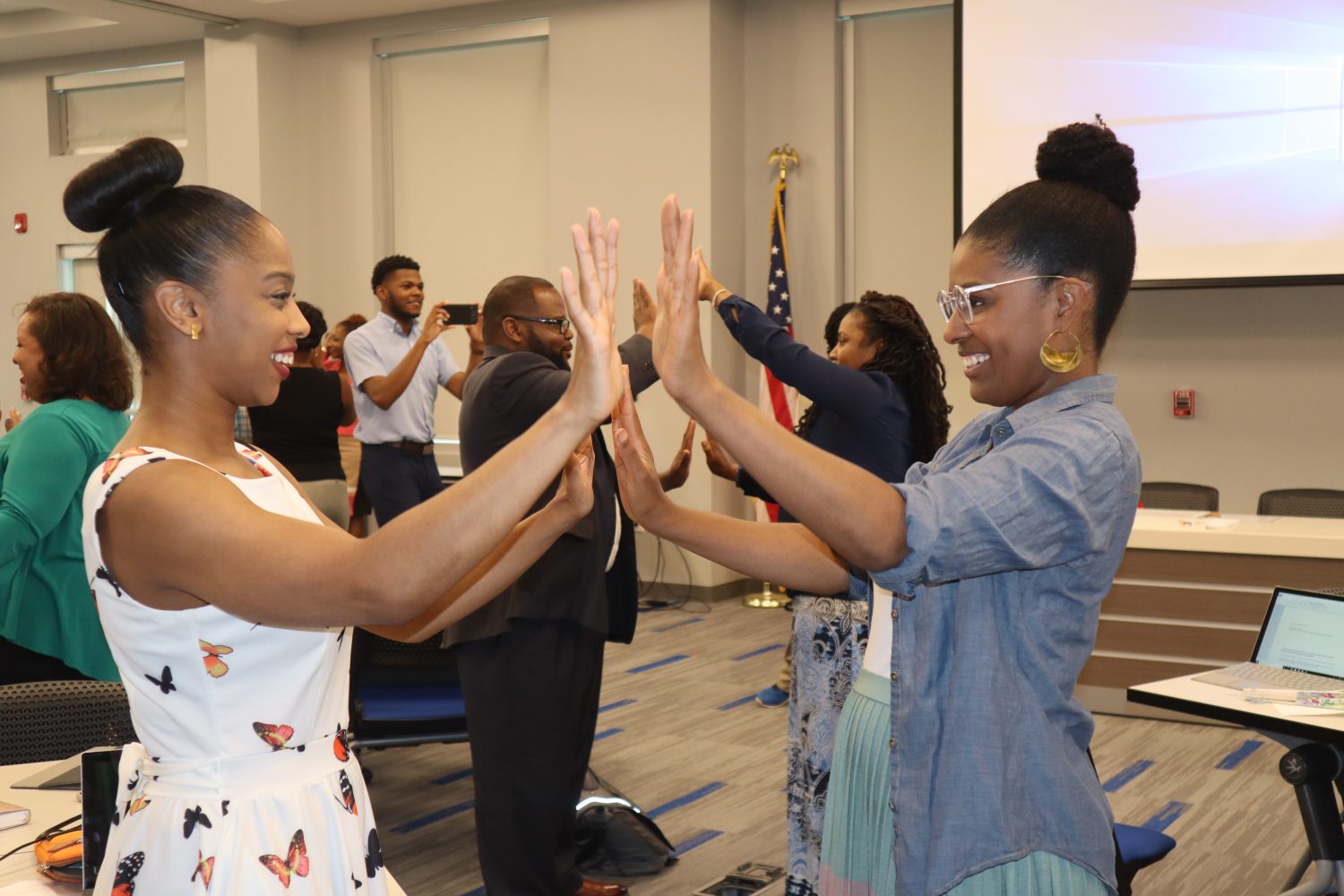 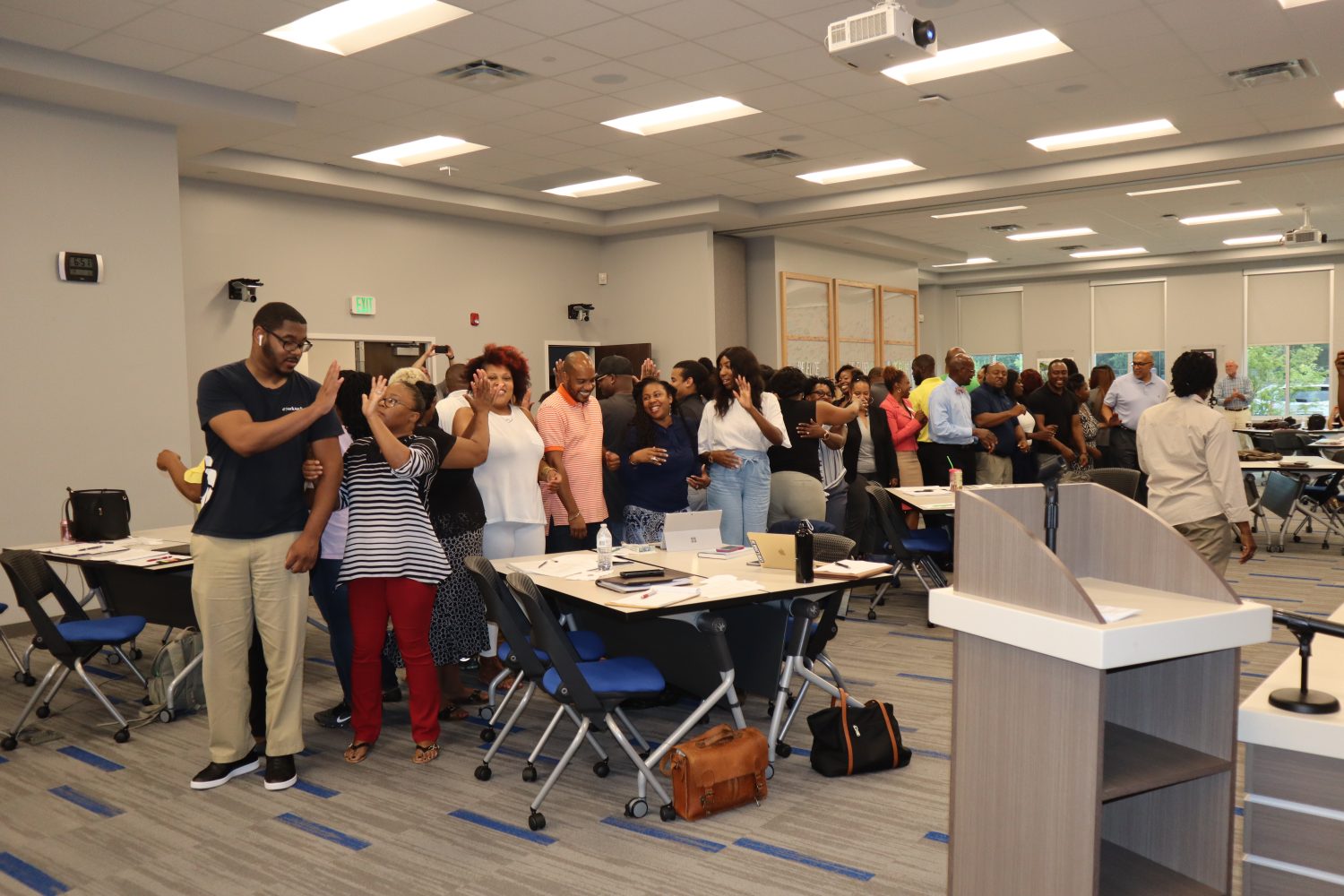 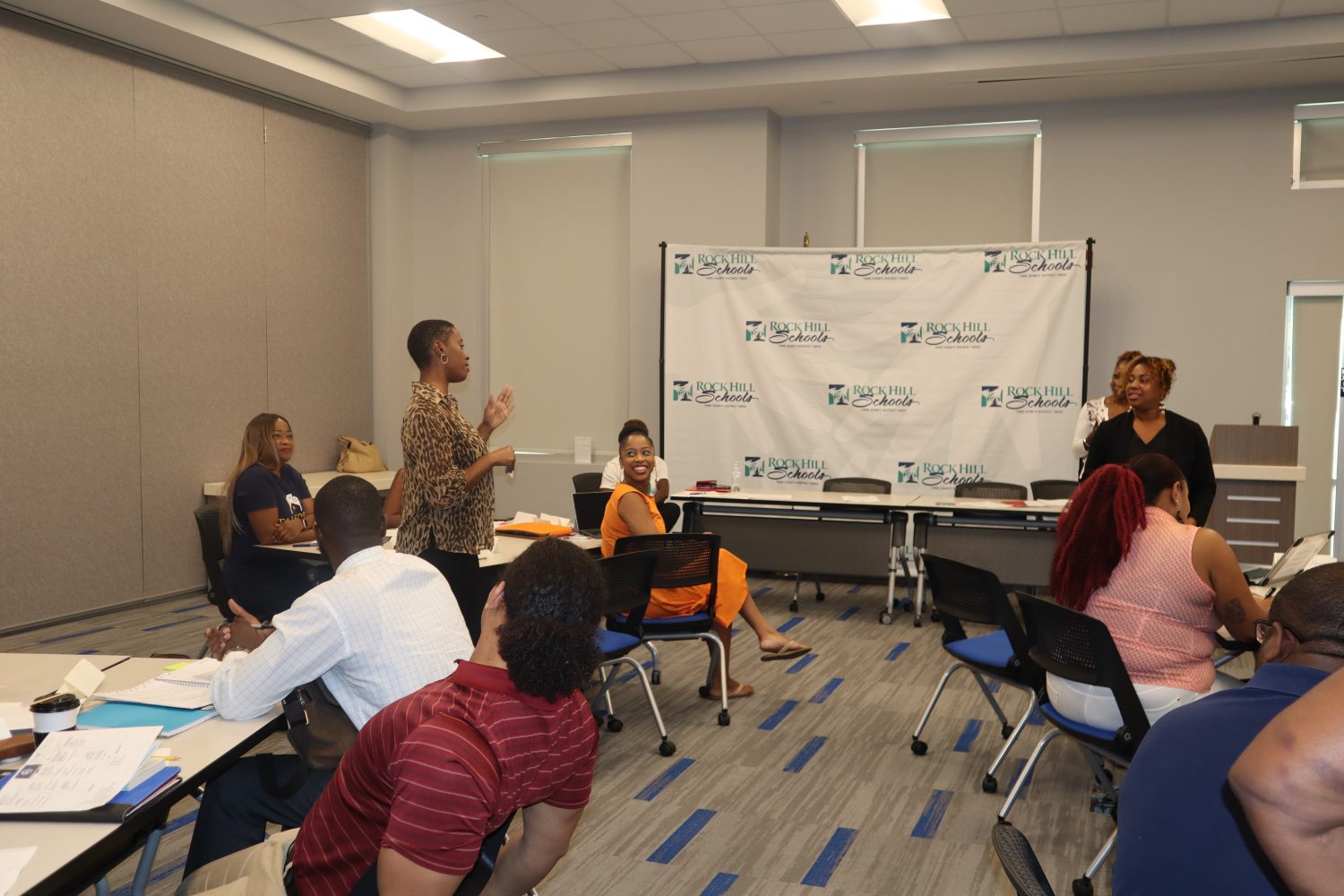 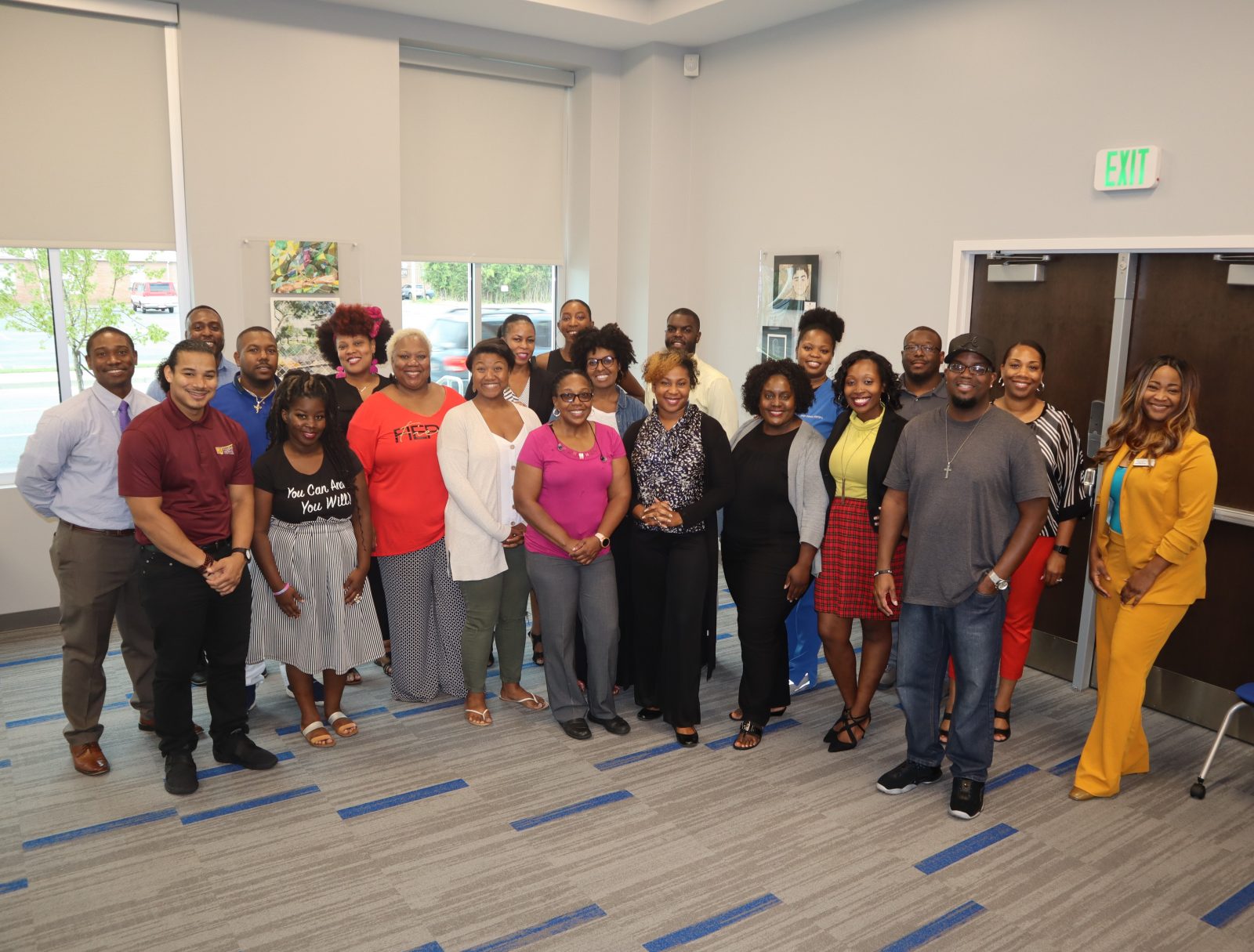 The purpose of the BELL XPrize and how it came to light: https://www.youtube.com/watch?v=w5F04F6vY-Q